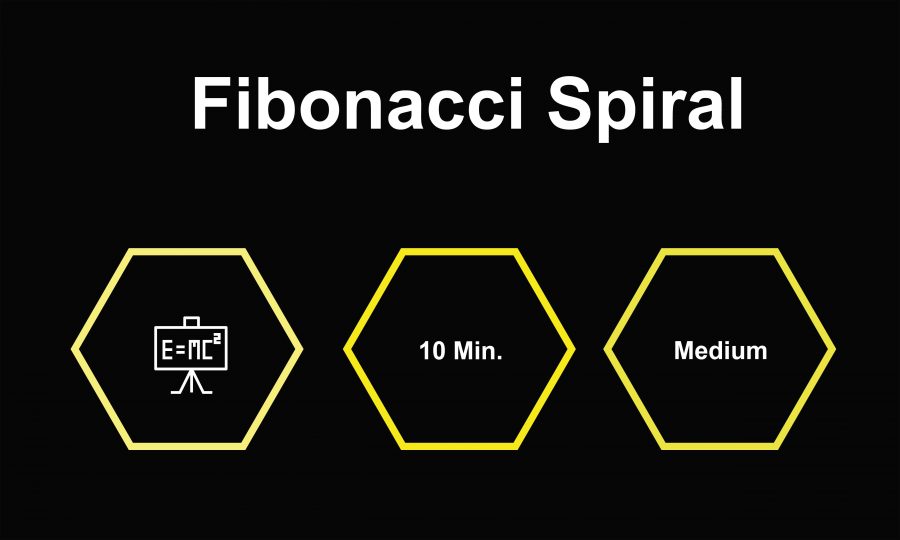 Do you want to find out about the elements and natural patterns, found in your AI Blossom? Can you for example find the fibonacci spiral? You will for sure after this tutorial!

The AI Blossom is a flower that was inspired by nature. The Fibonacci series is an infinite sequence of natural numbers, which starts with twice the number 1 or with a leading number 0.
The numbers contained within it are called Fibonacci numbers. The sequence is named after Leonardo Fibonacci, who described the growth of a rabbit population in 1202. However, the sequence was already known to both the Greeks and the Indians in ancient times. 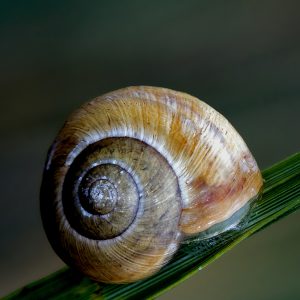 The Pattern Of Nature

Further research showed that the Fibonacci sequence also describes numerous other processes in nature. It appears to be a kind of natural growth pattern. 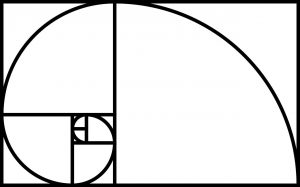 What is the golden ratio? It has many names: golden section, golden ratio, golden mean, divine portion, etc. It has been described by different groups of people as many things and can be found in various natural phenomena. A lot of them have been discovered and rediscovered in the course of our evolutionary history.

The golden ratio, or phi, is found in both nature and human construction. 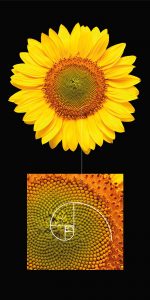 STEAM is an educational curriculum that teaches across disciplines and combines the following fields:

AI Blossom covers all STEAM aspects. In this tutorials we will explain the scientific and biological background and mathematical phenomenas that are found in nature.
In the posts we will explain the principles and components used. The mechanical structure, stepper motors in general, as well as the basics in coding and the use of proximity sensors are covered.

We use cookies on our website to give you the most relevant experience by remembering your preferences and repeat visits. By clicking “Accept”, you consent to the use of ALL the cookies.
Cookie settingsACCEPT
Manage consent

This website uses cookies to improve your experience while you navigate through the website. Out of these, the cookies that are categorized as necessary are stored on your browser as they are essential for the working of basic functionalities of the website. We also use third-party cookies that help us analyze and understand how you use this website. These cookies will be stored in your browser only with your consent. You also have the option to opt-out of these cookies. But opting out of some of these cookies may affect your browsing experience.
Necessary Always Enabled

Performance cookies are used to understand and analyze the key performance indexes of the website which helps in delivering a better user experience for the visitors.

Analytical cookies are used to understand how visitors interact with the website. These cookies help provide information on metrics the number of visitors, bounce rate, traffic source, etc.

Advertisement cookies are used to provide visitors with relevant ads and marketing campaigns. These cookies track visitors across websites and collect information to provide customized ads.

Other uncategorized cookies are those that are being analyzed and have not been classified into a category as yet.